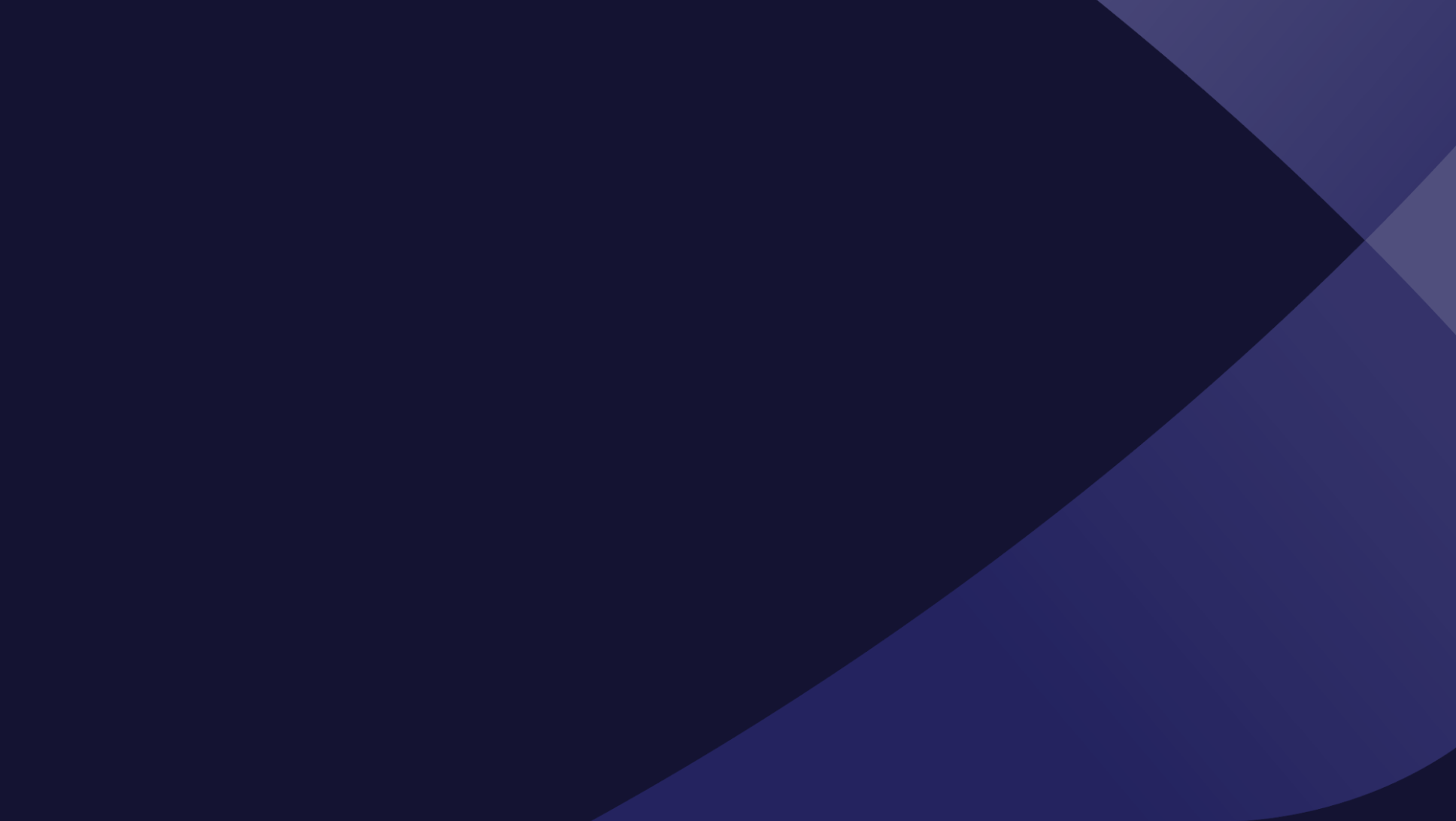 Avi Ben-Zvi is the VP of Paid Social at Tinuiti, the largest independent performance marketing agency across streaming TV and the triopoly of Google, Facebook, and Amazon.

Their clientele range from Etsy, NFL, Converse and The Honest Company. We sat down with Avi to learn from his 10+ years in strategic paid media campaigns, diving into topics like:

“With the unreliability of attribution, first-party data is one of the few levers left for performance marketers to drive outsized social results.”

Most of Tinuiti’s brand partners have historically operated on a last-click model, emphasizing the specific channels and ads that actually end in a conversion or purchase via a direct link.

Avi has seen clients scale whole businesses off the backs of these two platforms.

Yet, like most of the industry, these brands’ growth marketing strategies were quickly stunted by Apple’s rollout of iOS 14, which Avi calls the biggest shake-up to ever go down in paid media.

All iPhone users were prompted with the option to easily disable tracking, and social channels’ audience insight capabilities. The iOS update was a culmination of changes that were down in the last few years. This was the final nail in the coffin.

Even as conversions continue to happen through Facebook, Instagram, etc., that ATT (app tracking transparency) prompt has meant that some attribution is now lost.

Brands with paid models driven by last clicks or direct attribution feel they simply can’t rely on traditional channels anymore because the numbers are significantly worse compared to previous years.

“The iOS updates caused the most seismic shift we’ve seen in social marketing. It further complicated attribution for all of these core paid channels.”

Why first-party data is critical for DTC marketing teams

Following the death of the cookie, traditional tracking, and reliable third-party data, Avi emphasizes first-party data as a must-have for marketers.

For consistent results based on tactical, high-value insights into an audience, performance marketers need as many viable levers as possible — trustworthy user data is one of the best.
‍

“If you want to leverage your audience in an impactful way, first-party data will be critical to that strategy. Black Crow is one dependable option on that front.”

Three ways to optimize performance in the post-iOS era

But today, in his words, it seems like the more you touch an account, the more you hurt it. Tinuiti brands have witnessed this firsthand in A/B testing:

Most brands are naturally resistant to trusting these results, especially if their target audience has always been, for instance, women from ages 25–45 who love high fashion.

However, Avi advises brands to reconsider their channel strategies in three ways:

2. Double down on KPI measurement
‍To evaluate the true efficiency or profitability of your marketing spend, Avi emphasizes a return to basic testing — without looking inside any of your platforms — to assess value.

For example, rather than relying on Facebook's direct attribution report, the Tinuiti team runs incrementality testing or halo analyses.

By the end of the process, they can come to a solid conclusion like, "Driving more spend to Facebook results in a significant, trackable lift on the backend of my Shopify store." And vice versa: a dip in spending should result in a dip on Shopify.

‍3. Diversify your social channel mix
‍As more and more social channels come out of the woodwork, each with unique offerings, Avi highlights the value of diversifying and broadly experimenting with your marketing mix.

Above all, he points to TikTok as a standout new channel and names a few pros of the platform:

“If you don’t adapt and move past outdated methods, you’re only hurting yourself. Trust the testing to tell you what’s actually driving revenue right now.”

As a performance marketing firm in 2022, the Tinuiti team has naturally felt the effects of struggling global markets and declining tech valuations in full force.

According to Avi, DTC brands are tightening on spending and prioritizing performance efficiency above growth, acquisition, and newer engagement- or brand-based opportunities.

The cheapest path to the greatest ROAS is key, while previously enticing mid- or upper-funnel tactics (think Snapchat’s AR functionality) have to take a backseat for now.

Yet Avi anticipates social as an overall category only continuing to rise — for three reasons.

‍1. The DTC industry will adapt
‍While the iOS rollouts significantly rattled the foundations of paid media, Avi affirms that shake-ups have always been (and will continue to be) a part of the landscape.

Good marketers will only continue to catch on and pivot accordingly. It’ll just take some time.

In addition, a wave of new enablement tooling to combat faulty attribution data and soaring CACs (Black Crow being only one of them) presents forward-thinking, adaptive solutions.

Reports predict that the platform is already set to hit $11 billion in ad revenue in 2022, beating out both Twitter and Snap combined. TikTok’s acceleration makes up for a broader slowdown.

He also expects the app to follow the trajectory of entertainment channels, much like how Netflix uniquely captured user attention and transformed the space in and of itself.

‍3. Untapped opportunities in web3
‍While the intersections of web3, social, and eCom could still be considered niche, legacy brands have charted their course into the space.

For instance, Nike has already partnered with Fortnite twice to drop a hyped pair of shoes in the metaverse, a social marketing opportunity that Avi considers newly immersive.

“Even as the paid marketing realm and broader markets struggle, channels like TikTok keep accelerating with unbelievable user and revenue growth.” 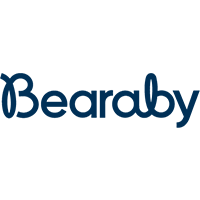